It's the jar lady again, and my wacky seafood in a book....and Lisa Riley's new blog!

I've been making jars. And jars. And yet more jars. Banging them out, one after another. In between those, I've made some actual things, bwaaaaah!!! Here's a sampling. A nice woman by the name of Pauline Conolly is having a book of hers published and asked if she could include several pics of my weird seafood!? The book has just been accepted by Robert Hale of London (although she is Australian). It's called, A Taste of the Thames; Exploring the  River's Social and Culinary History.  It will appear mid next year.  It contains old recipes, etc., and my freaking eel pie and oysters with eyes, lol!!

Also, Lisa Riley has a brand new blog and it's going to be a beaut!! You can soon follow the progress of her spectacular cafe (she has some of my jars and seafood, etc., too!). Here's the linkage! 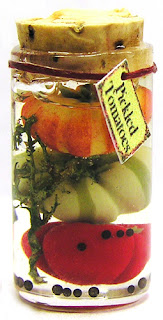 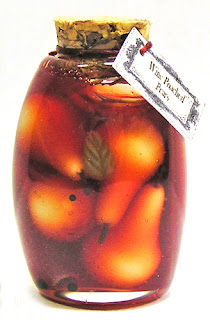 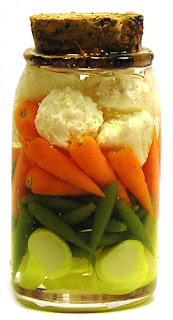 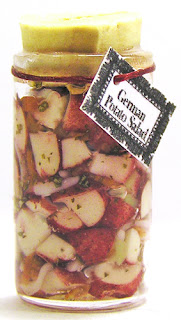 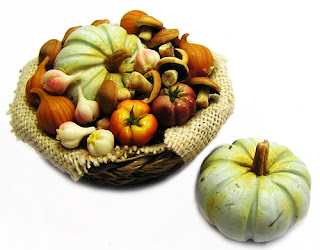 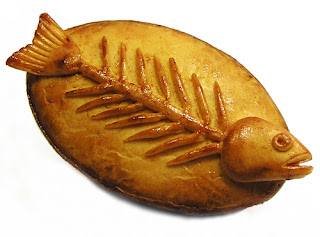 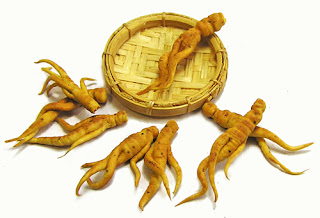